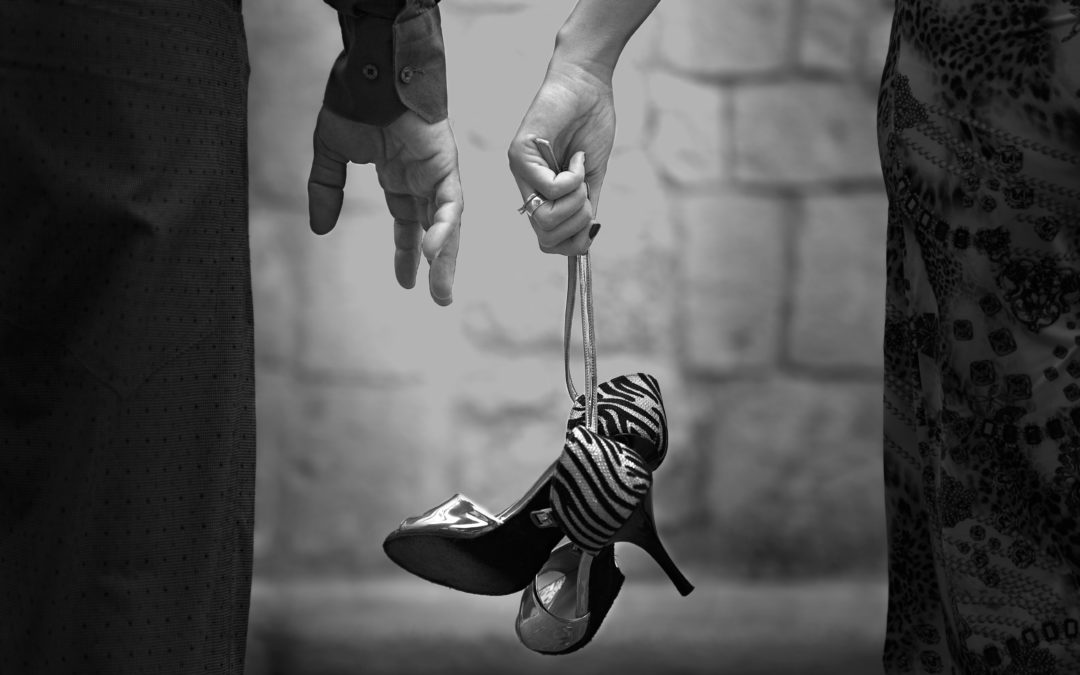 To coin a familiar term, the “gateway” to the September 2018 Concert Party appears to have been a portal through which my recent songwriting productivity resurged. I began to compose and finish song ideas that had been floating around, and in some cases nagging me, with a sudden sense of urgency to flesh them out. Wherever and however she arrives, buy your muse a cup of coffee or a bourbon, and embrace her.

“While you Decide” originated from a casual chat with Jane Sanford, during a time when I was at their house finishing up some tracks with her husband Kyle. We were just having some good fun with “Girl Talk”. As I chewed on the title and under-pinning broad stroke of this tune, I could hear my own voice in the lyrics, which started to sing in my head.  As it goes, there is typically one who is ready to fast-forward and the other not-so-much.

When WYD came rushing in I asked Michael Sanford, the first co-writer collaborator I ever recorded my own work with, if he would have a listen and possibly co-write this one with me. I am so glad he said yes as he brought a fresh take and amazing chops to my insistance on having a track that rides out with long guitar noodling and vocals on top. Together we called on our pop catalogue to bring forth a simple chill groove. I would like to also thank Kyle Sanford for his great bass turn and co-production, Keith Rosenbaum for executing a chill drum take, Eric Kilburn for working the vocals tracks with me in Boston, and Alan Kerbey for final production and mastering.

Now I must digress a bit and say here that as I have been releasing new material and re-releasing new mixes of archive tracks as singles, I have had requests to put together compilation mixes for release. Thank you, and it is in the works, sooner than later. I will release 2 EP’s of Debye Delorean tunes 1986-2010 titled “Passion and Obsession” and the second a mix of 2010-2020 tracks titled “Other Stories”.

Just in case you are wondering why I chose this image to visualize the lyric… For me “It’s all about the Dance”. Thank you for the listen. Enjoy.