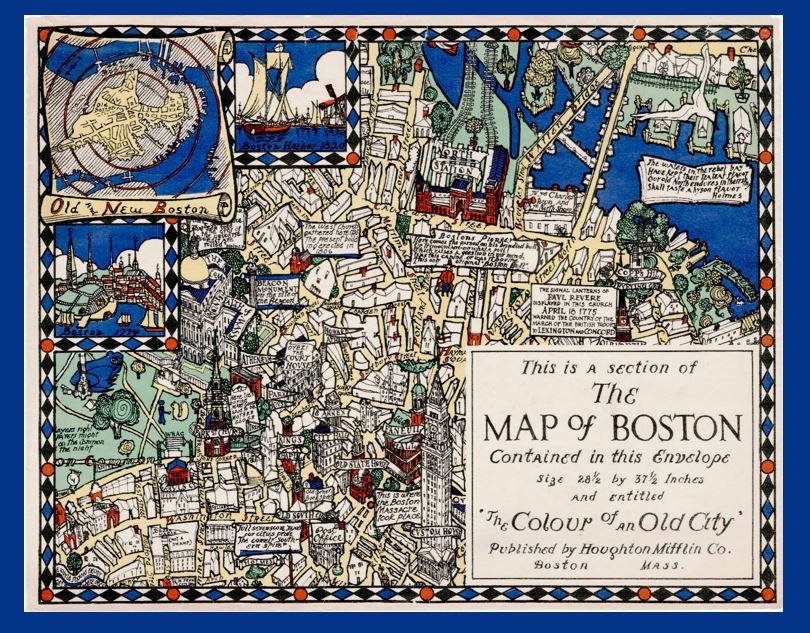 This “Country Calypso” track is the first long distance tune that Alan and I worked on. From Boston I wrote and sent… from Phoenix Alan wrote more and sent back. We worked out specifics through email and phone chats. By this time it was more than clear that we had developed our own songwriting language. Alan sent a finished instrumental track. I went to a studio in Cambridge and laid down the lead and backing vocals, sent it back to him for final producing and poof… it worked. This became the process by which we have maintained our collaboration since I made my move East. Now I have the luxury of traveling back and forth or using my favorite Boston studio.

When you read between the lines of this song’s title and lyrics, you hear a story about moving forward and away from other possibilities. Being in a new beautiful place, wishing that everything you love could come together in one place. Always with me… No regrets.

I wrote this on my very first beach day in Boston. Start to finish just as the amazing day was ending. Thank goodness for battery operated voice recorders! This tune remains a favorite of several of the people closest to me,  although it was never commercially produced. Another AWK home studio1992 recording win.

Close your eyes… you’re at a south shore beach near Boston, looking west as the sun sets. Turn it Up!