The Trouble With Me 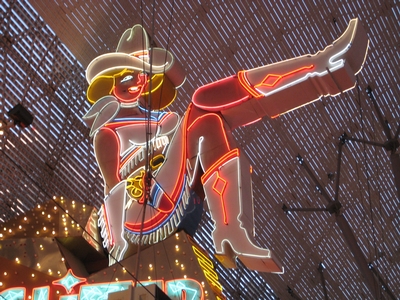 The year is 1990. After a hard sprint at a record deal with Delorean (West) and the birth of child #3, I found that I was writing without the expectation of performing, and that was a sea change. I had quite a few “left over” Delorean tunes that had been worked up with Alan and never recorded as demos. I was ready for a style change musically and started listening to the emerging “new country” on the radio.

The “New Country” female artists were the best voices (outside of R&B) that I had heard in a very long time and I wanted to write for them. At that time one of my go-to backing vocalists, Georgia E, discussed recording her own EP and going the “New Country” route. Her voice lended itself to that sound. I reworked a couple of the “left overs”. This is one of the very first tunes I wrote from the 1981 sessions to be recorded by Georgia. It was at this time that I had the extremely good fortune to work with producer Mark Prentice to develop a new style for these tunes.

This track is my vocal take of The Trouble With Me, co-written with Alan Kerbey

The Trouble With Me