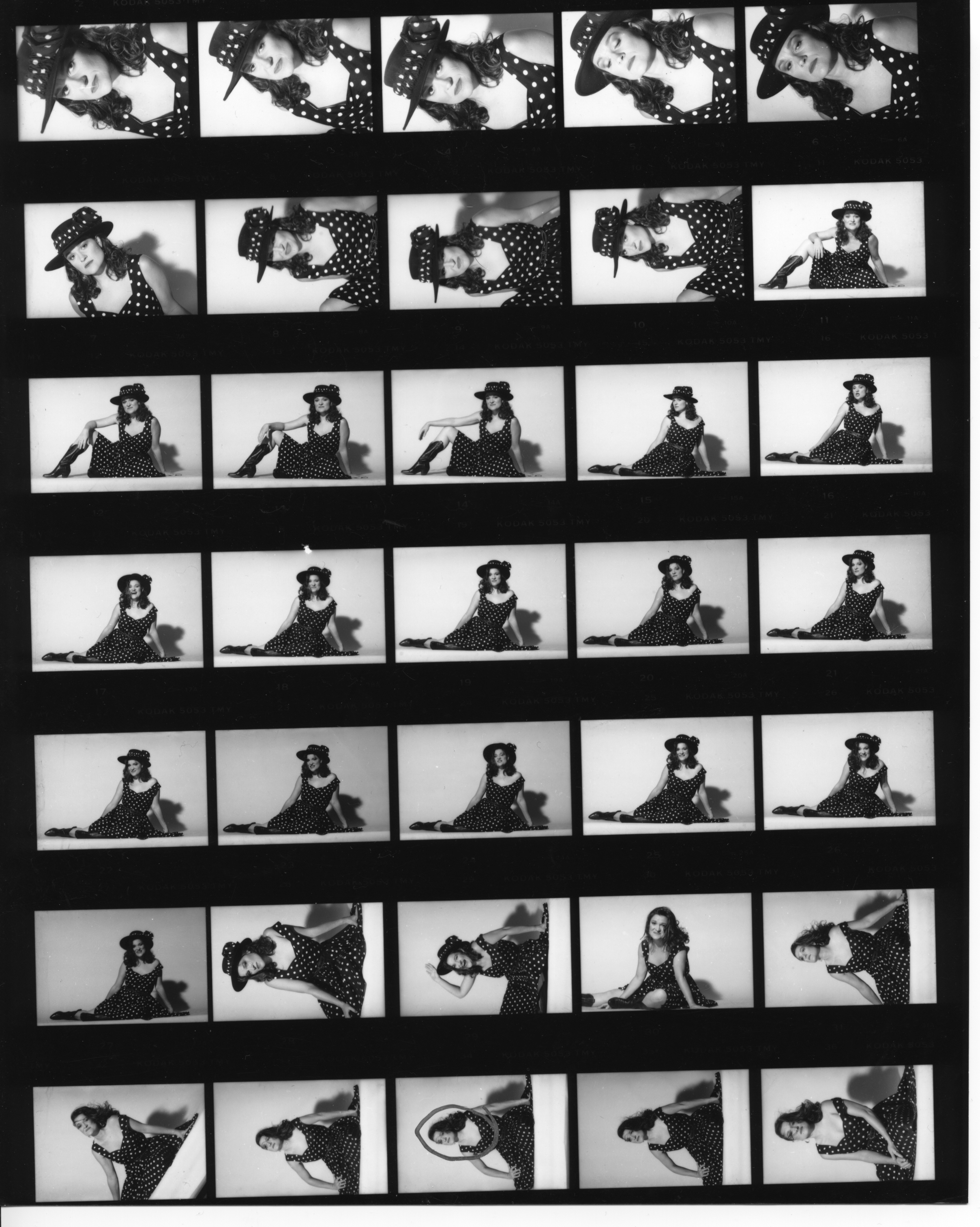 It was the 90’s, and Alan had moved on and away from considering a performing career. Like the rest of us, if the right offer would have presented itself…well. This time the idea was to develop a promotional package around me as a singer/songwriter, with Alan as my co-write collaborator.

I was on the East coast now and began the process of long distance songwriting and eventually internet collaborating file to file.  Before leaving the West, I had written one new tune, reworked one that had been in the works for a year or two, and resurrected one from my first writing period.  I worked them up with Alan and decided to give them a hint of country.  At that time in the charts, most of the female artists making the big bucks were singing the emerging new country genres. 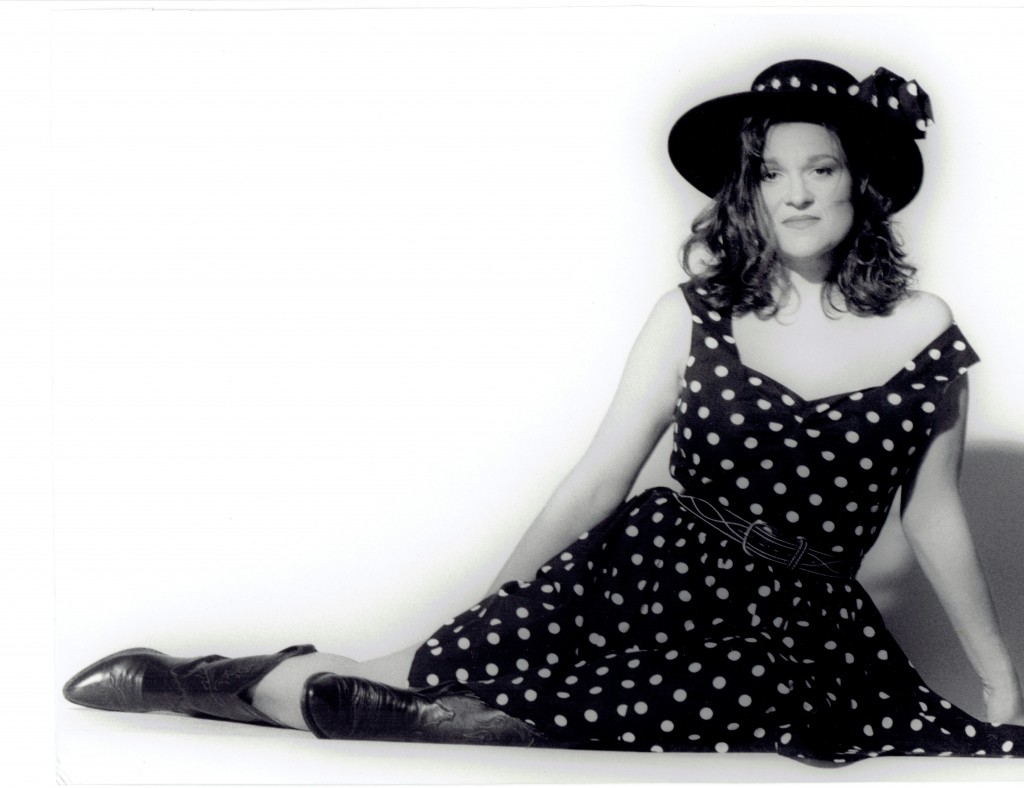 This was an image change for me professionally, yet it was a much closer fit to my own personal style.  It was a great fresh start.