Two years before I put The Imports together, I saw Peggy on stage for the first time. The band she had with her husband, DR, was called Blue Shoes and was very popular in town, especially in the Punk/New Wave club scene.  I was so blown away I can’t even tell you what band I had paid to see that night.  Peggy’s stage presence was phenomenal…truly.  Blue Shoes originals were interesting and well crafted, polished beatlesque=cheap trickesque sound and punch that was destined to hit a billboard position in my opinion.  And Murph – the whole package, Singer, Songwriter, Instrumentalist, Mega Stage Presence!

Fast forward a couple plus years and The Imports are playing a (double booking) Sunday night gig after an afternoon outside concert – played-out, sung-out, empty club…playing to the bartender and our sound man…last set…I could see the side door open, hoping for a last set rush of patrons, and in walks Murph and DR.  I started to freak out! There she is – the best female performer I have seen locally, one of the best ever.  I’m having a bad-hair day, vocal range-raspy to the tenth day…everyone is tired and looks it, sounds it.

The set ends, put out of its misery.  We start tearing down the stage.  I tried to find a path out of the club to avoid walking anywhere near her, but there she and DR sat, right by the door. In a head down move with a guitar case to make me invisible as I walked by, I hear one of the friendliest voices ever to speak to me to this very day say, “Hey, I liked your set.  Sounds good.”  That was all it took for me to melt into gushing over her artistry and the show of theirs that I had seen.  Before we left (the band tore everything down while I stood there talking for a hour), we made plans to have coffee. 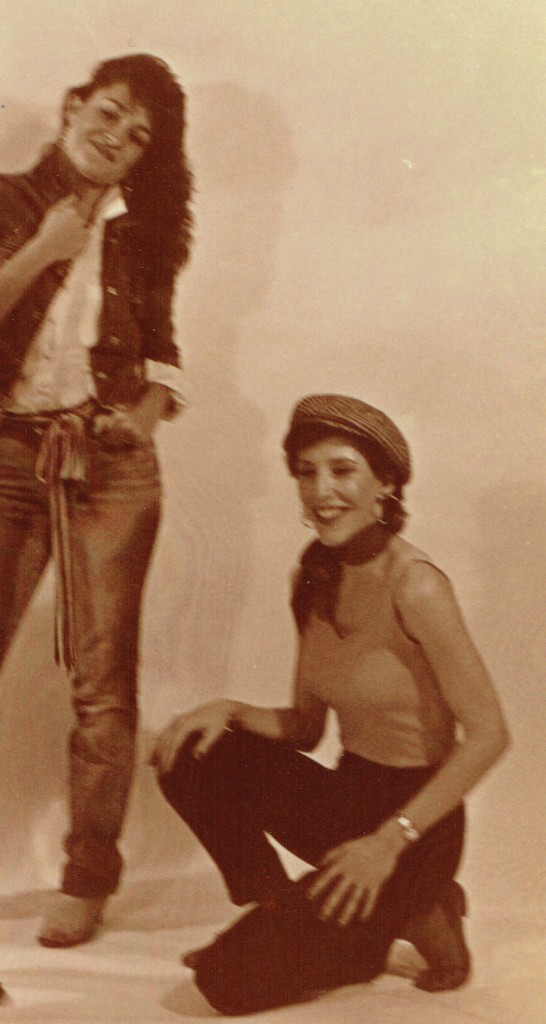 Go figure…Murph, the hottest female in local show biz, wasn’t a  stuck- up, egomaniac.  She was, in fact, accessible, smart, fun, and really nice.

Our friendship became very close  over the years that followed. We performed a few gigs together, even did a radio show together as guest DJ’s.  I ran ideas past her and  she with me. When she remarried, she asked me to sing at her wedding…honored!  With time and living on the other side of the map, we were out of touch. But the story doesn’t end there, more to follow…

My Import years were deeply blessed with Peggy “Murph” Murphy.  She is the real deal!