Not So Slow Burn… 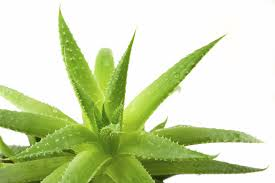 It happened one afternoon at a backyard bbq/birthday party. I was invited to get up and sing with the band…a four piece rock band.  Of course, the first question is always what tunes do they know that I might sing, which is where trouble always begins for me for reasons too many to address here, turning this into a rant (confessions of a rehearsal maniac).  As distastefully soupy a process as this tends to be, we arrived at a great song I have covered several times, “The Only One”, by Melissa Etheridge (my default in these situations is usually “Oh Darlin” by the Beatles; the band didn’t know it). 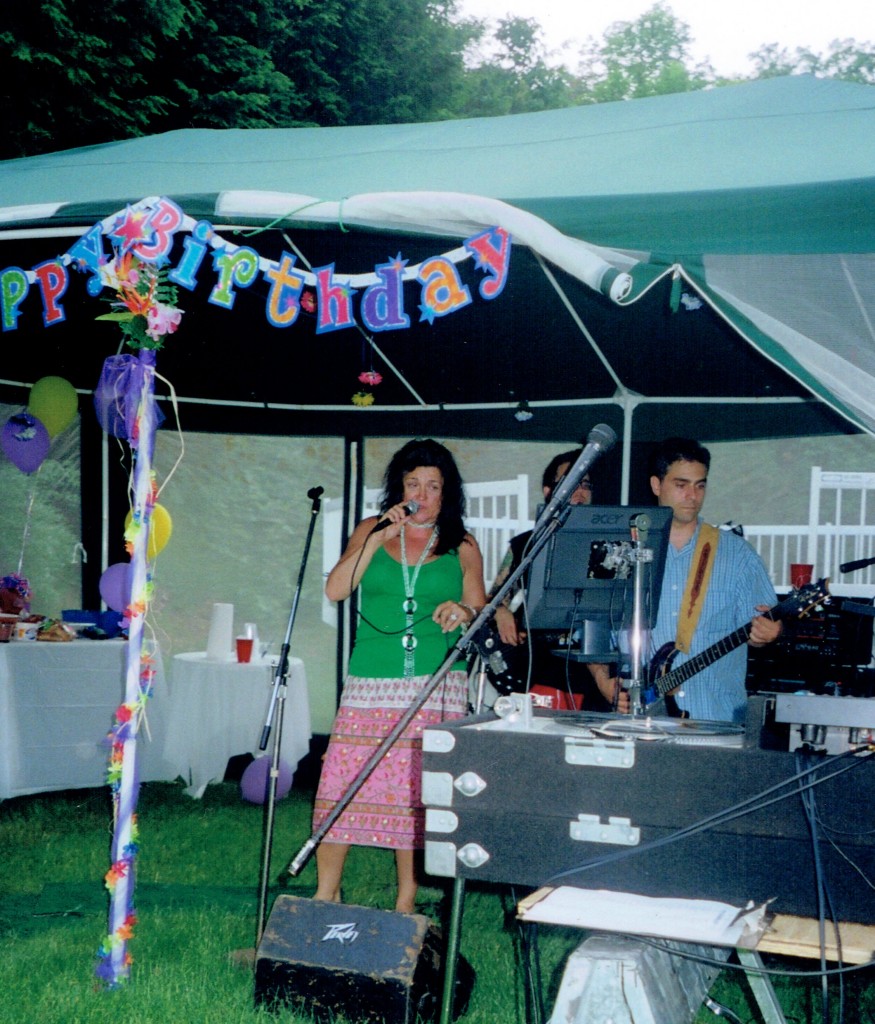 We got through the tune and, by all accounts, it went well…except for the prickly after-burn that was pushing its way into the bloodstream of my body of performance work. I know this is deep, and a bit disturbing, but I’m sure you know that feeling – the feeling when something is no longer working for you.  I was wearing a big hat, slathered with sunscreen, and was sufficiency hydrated – burn check – OK.  I began assigning the sensation of my adverse reaction to the unrehearsed tune…but this was much hotter than that.  Then I  processed other truths – the fact that there were no monitors and I couldn’t really hear myself and was I over-singing the great Etheridge punch. Nothing from my personal adjudication process was providing the psychic aloe needed to calm this burn…burn out!

I certainly had been in music situations that reached their shelf life and viability before…but my own creative process, never. What I had been holding onto was the 4 piece rock band foundation that was, in that very moment, shaking the backyard party ground I was performing on.  This was June, 2008, I was 52 years old, and everything that had been a knee jerk was reaching a critical mass/core melt down…this was a really tough identity card to hold in my hand and play.

It took the balance of that year, and many looks in the proverbial mirror, to get to anywhere else…