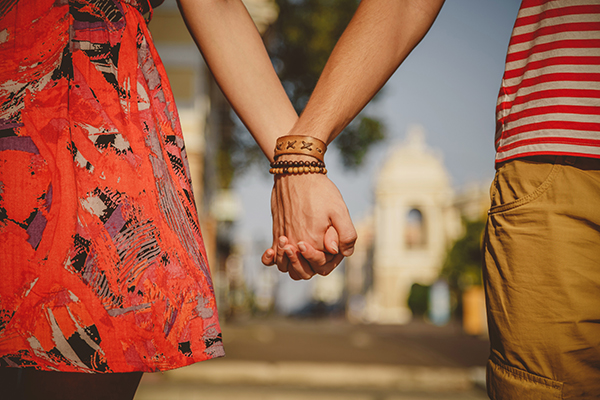 Shortly after Alan Kerbey and I started our collaboration and the world of pop-influenced songwriting opened up to me, I found myself lingering at the sight of this tune’s inspiration. While driving down a familiar street passing by a familiar Circle K, one I had frequented as a teen, I was struck by the view of two teens leaning against the side wall of the store.

It was a very moving and actually incredibly intimate, tender moment between the two. I was struck by how the newness of love knows no bounds, and the world, shut out from the two young lovers, is observing without invitation. It was only the timing of a stop light, but all of those feelings pushed forward into my heart and later that night this song was born.

I called on my Baptist church music upbringing to supply the melody and conviction to support the lyric. And of course when it came time to record this one, Alan and I chose to bring in a church choir backing vocal for further convincing. The guitar solo is executed by the undeniable Mike Torres. Turn it up and Lift it up!