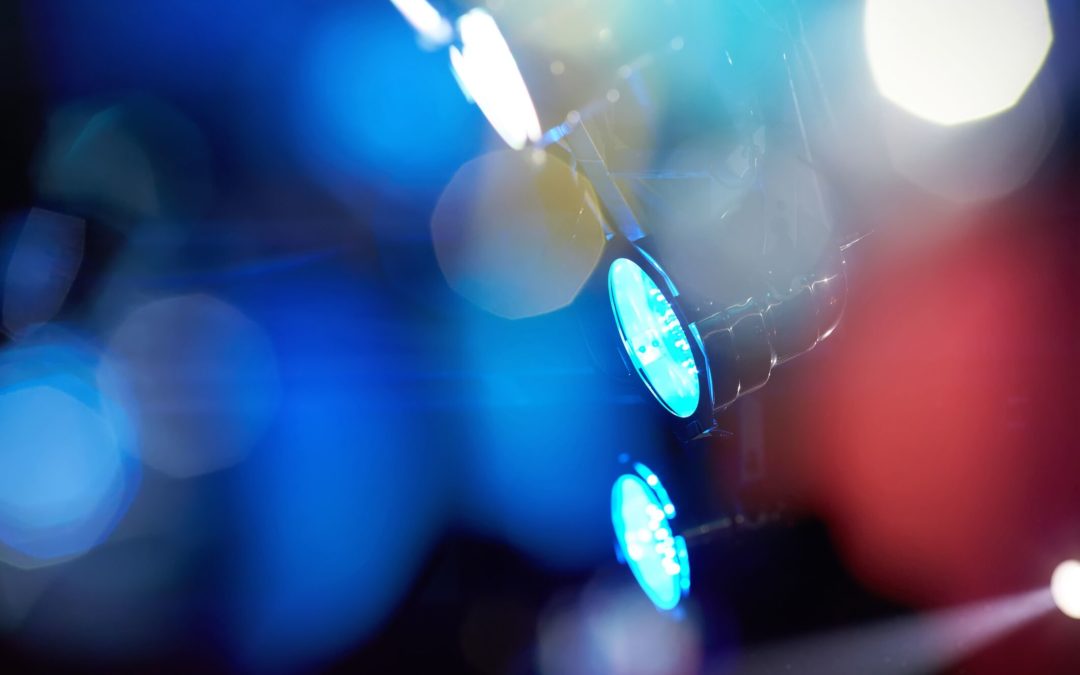 It all begins with the visual in the song, at least for my process. The song is out of my inner hard drive and onto a digital capture in some measure and as it is given space to breathe, an image emerges. I’ve been writing my own songs now for almost 40 years. When I think back on those first three tunes I took into the studio in 1981, I realize that those tunes had been stuck inside somewhere for awhile and finally given musical shape and structure. Most of my songs are from my own experiences, personal or observed, but many, especially those of late, are from the lives of others. They have generously let me inside to view their experiences.

Not every lyric has a set of images, so when they do it is a hard tug that is almost impossible to deny. Now that a cell phone is a virtual mobile film studio, it has brought the ability to produce film shorts to the amateur maker, aka Moi!  It is here that I would like to use a recent example of the 2019 Delorean/Sanford release of “The Dears”.

When I “shotgun” wrote “The Dears” and handed it over to Kyle, it was just a new instant song with a rock groove. When a tune comes out in a whole piece while watering the garden in the morning, you put the hose down and get out a writing implement and commit it to memory before the distracting details of the day wash it all away! After Kyle crafted a strong framework and I laid down my first vocal, I realized that the story had a subject matter and message of a broader and much deeper perspective. I began to feel that it was my responsibility to get that message out. It is a hard message to visualize.

I contacted my brother-in-law, Scott Kerbey who is a film maker in NYC, and asked if he could help me with it. He is a volunteer for many “crisis” hot lines and had that perspective needed for the video short. He selected images that were much more raw than I had initially picked, but they helped to present the difficult subject matter to the viewer. The song is still the song as it came out to me in the garden that morning, but the lyric video stands on its own as a reality check on domestic violence. The video was received with a controversy I hadn’t anticipated, but in hind sight I get it. It was and will always be a project of which I am extremely proud. Production #2 of many more to come.

Video is King now, it is the medium of choice for every artist. As I move forward in film, I will write a memoir post with each video I make to discuss the muse of both the song and the film short. I invite you to click on the image below and pop over to my YouTube channel to view more. Enjoy!