Lyon and Boffeta: A New Lineup 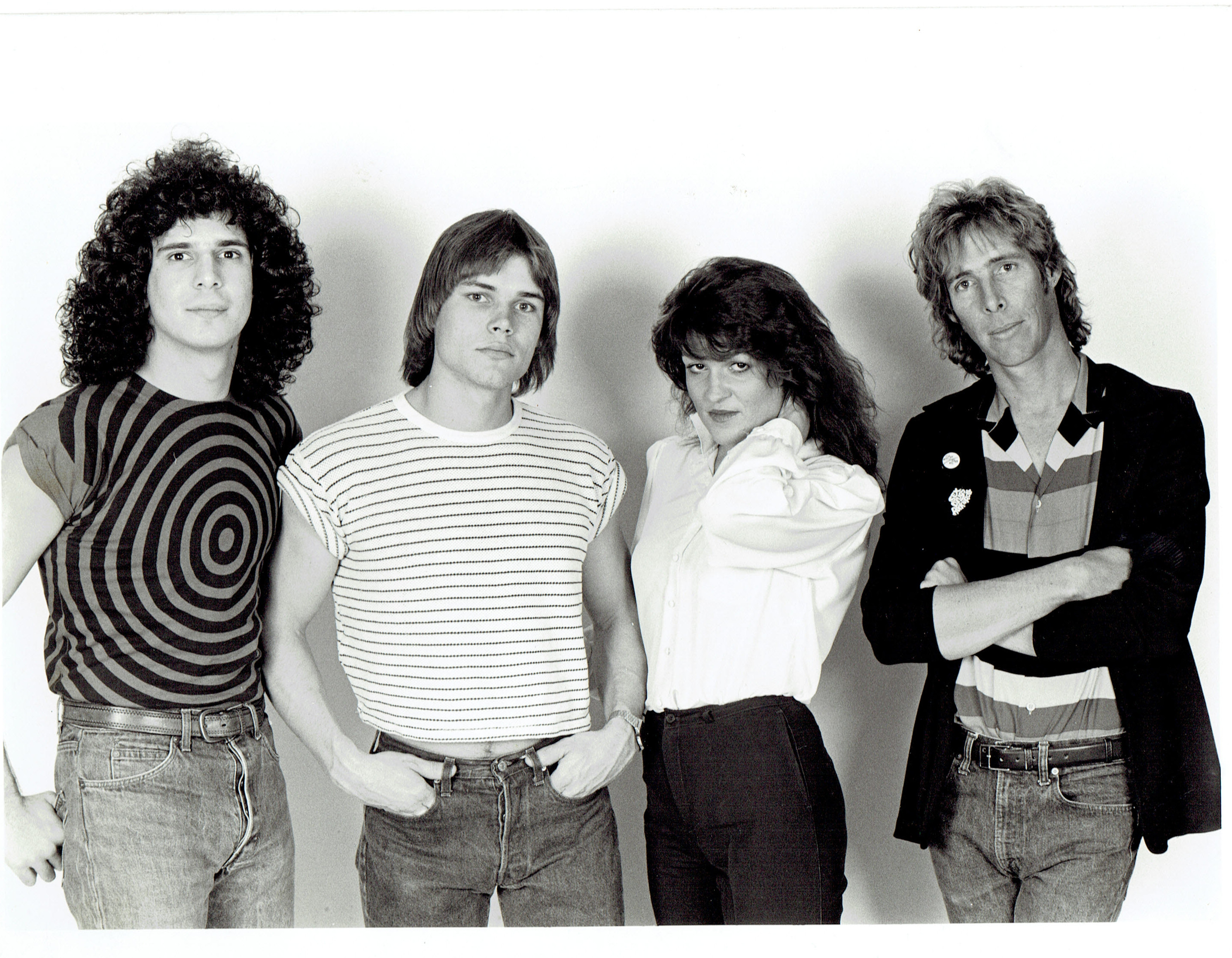 This was the line-up with the most diverse backgrounds, and the most tension.  This was the line up with most alpha egos…makes “most”sense.  Actually, as I look at this pic now, it reeks of ego! Michael Lyon had taken over on drums and was in on the transition from Eric to Michael Bofetta on bass. Michael Bofetta was a seasoned player at that point in his career. The experience and age gap between the rest of us at the time was substantial.

Michael Lyon came to us via his wonderful girlfriend, Judy, who was a waitress at Clyde’s Rock Habit, and when she heard we were looking for a new drummer, she told me about her boyfriend, Mike. The Imports had established a small circuit of clubs that would regularly book us for full nights, and we were being invited to play outdoor affairs from time to time – we were no longer a garage band.  We had 4 sets of material to work with and we were always interested in expanding the song list.  Mike’s background at the time didn’t mean as much to me as the audition did when it was apparent that he could step-in for Keith as far as the groove and fullness we had come to rely on for our power trio sound.

Keith had stepped-in to help launch The Imports and had made a huge contribution to the success of those early days, but on a personal level, it was time for us to get on with our lives.  We had been separated and divorced for almost 2 years at this point and being in a band together was holding both of us back. Phoenix was/is a small music town, somewhat incestuous.  Every drummer goes to the same drum shop/clinics and shows.  Mike Lyon and Keith had a mutual respect for each other as players and, under the personal circumstances, there were no hard feelings.

I do not remember how we came to have Mike Boffeta in the group.  He had a reserved, occasionally even aloof, attitude about him.  I thought he was a gentleman, and authentically hip.  Something tells me that he was in advertising or architecture…either way, he had great taste.  Billy Martin really dug his company and bass playing.  He was a solid player but didn’t always enjoy the process that Lee and I had in place for learning tunes and stage dynamics.  I remember wishing we could have struck a better balance with him.  He and I had a writing session once and it produced a tune I really liked that we played out on a couple of occasions (when the club owners would let us do our own material).

Through the power of FB, I have had recent contact with Michael Lyon, and I believe he is still gigging in Arizona, I would love to know what Boffeta is doing.