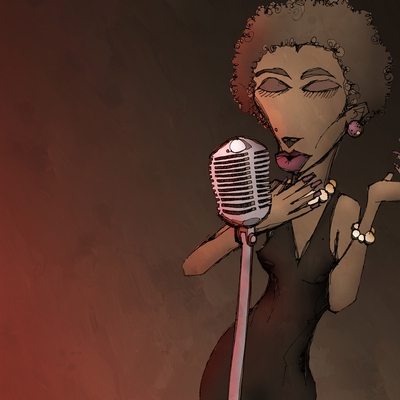 When I dove head first into the Jazz Standards study, I hadn’t made the heartfelt connection to the time period and my love of everything vintage. The amazing dresses that the singers wore, smoky club stages, talented players, and the drugs, alcohol and affairs…a proper mess! I just fell whole-self in love with the entire repertoire.

One of the first people I invited to a rehearsal of Covergirlsmusic was dear friend, Bruce. He sat on the couch with his hand over his heart, listening to every note. After we performed 5 numbers for him, he applauded and then offered his opinion, which I instantly dismissed and scolded him for contributing.

But, on the drive home he continued to comment (mostly positive encouragement) and he insisted that the one thing I had to accept was that my Rock Chic stage name, Debye Delorean, just didn’t work.  I sort of agreed, and trying to make up for my earlier harsh rejection, I posed “Fine then, come up with something that works.”  Three days later, in an email, he introduced me to my Aging Jazz Singer persona – Lydia LaFontaine. 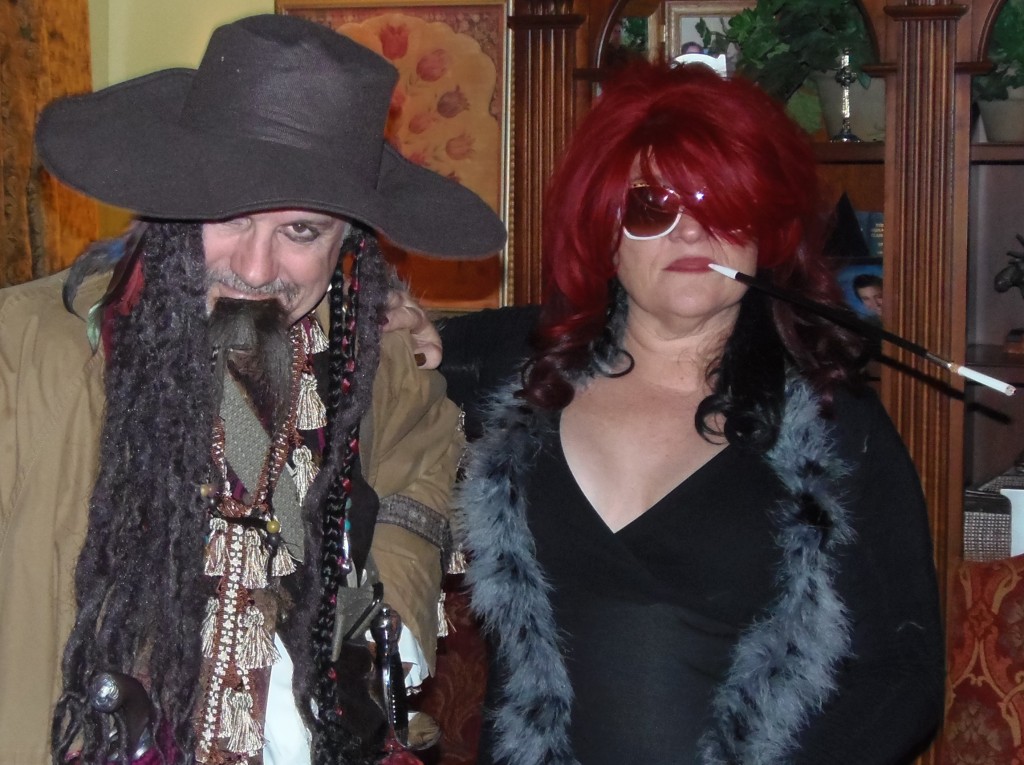 I have always performed as Debye Delorean with CGM and Duet.  But this past New Years’ Eve, at a private costume “alter ego” party, I performed a cocktail set of standards as Lydia LaFontaine.

My date that night was Capt. Mac Sparrow.