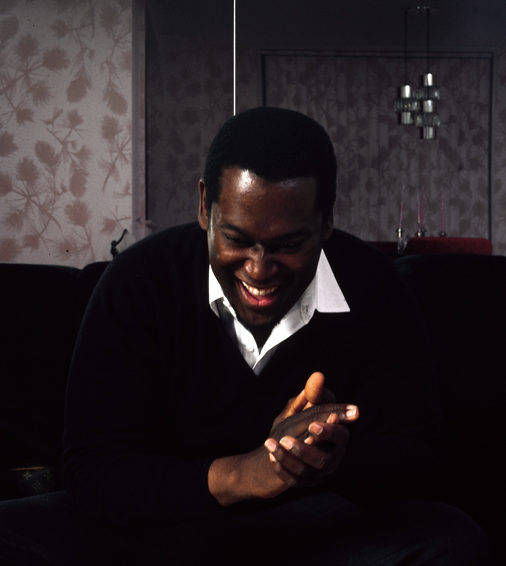 When I grow up…this is how I want to sing!

sing! Don’t get me started now…I love so many voices/singers that I could go on and on, and will.  But in 1990, I began to hear this voice and the backing choir that joins him, and to this very day, I am moved to crawly flesh and feel visited by the vocal divine, whenever I listen to Luther Vandross.

Had I known that he was one of the two (Robin Clark, of the Simple Minds fame) backing singers on the  1975  David Bowie “Young Americans” hit, I would have begun following his career sooner.  There really isn’t a way to describe his craft, vocal work that is fluidly direct and powerfully effortless.

The only way I know to give full  true tribute to the one I hold so musically on high is to ask that you view the live video of one of his Grammy-winning songs and vocal performances made available on his website. Follow link…Enjoy!

Power of Love/Love Power ( Live from The Royal Albert Hall)