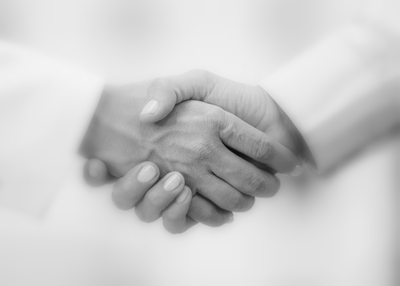 What is that saying, your reputation precedes you? I can’t properly begin this conversation without full acknowledgement of the role my brother, Vic, always plays in my progress, directly or indirectly.  In this case, an afternoon at the apartment was the introduction that set my first band in motion. Me, Vic and his good friend and roommate at the time, Jeff Spence, were just chatting it up over lunch when the topic of my new found songwriting came up. Jeff was always interested in what I was doing and over the years had seen me perform in a variety of capacities.

As we were talking, and I gave him the “If I can just find the right guitar player” promotional speech, he told me that he had just heard the most riveting young guitar player at a work related party.  I was amused and interested.  Seems it was a guy that Jeff worked with at the time and no one knew that he could play guitar, he wasn’t gigging. I am even more amused, an unknown in the circle of everybody-knows-everybody small pond of Phoenix musicians.

I asked Jeff if he would find out if this guy, Lee, would be interested in hearing my originals and consider being in a band. Four months later, after having my daughter and recording my originals, I called Lee to invite him over to hear my tapes (yes, I said it).  He brought his guitar along and played for me while I fed my 5 week old baby. Lee was 19 and man could he play. We agreed to start working on a cover songlist and on the songs I had written.

An unlikely introduction that produced a musical collaboration, a circle of musicians, and a life-long friendship! Thank you, Jeff!