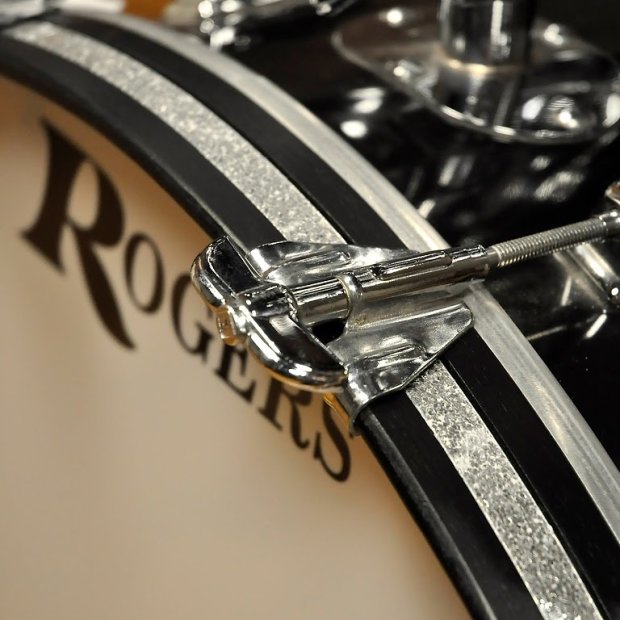 The first drummer to play with the Imports, a solid Ringo Starr – John Bonham lovin’, bass drum triplet master, fastidious tuning, rockin’ drummer who has played every kind of genre, with so many bands, and still takes on all the gigs he can get. One of my biggest promoters in the early days… wanted everyone to hear me sing. He is well respected by other musicians & drummers.

It happened one late April night at a boon-docker at Thunderbird Park… like a 70’s West Side Story…maybe…sorta…or not. Well, a bunch of high schools coming together in the park to drink beer, hang out around big open fire pits, and listen to bands. This time my bandmates wanted to party and not play music – they were manning the kegs. My girlfriend Leesa and I drove to the party together and we could hear an amazing live guitar solo as we pulled up. The closer we got to the stage, the better we could see the players. With one glance, Leesa turned to me and said, “I’m going to meet that guy”, and disappeared into the crowd.

This was not Leesa, not at all. At most parties she would follow me around making sure I behaved myself. So, there I was, a bit bewildered, and wandering around the park looking for people I knew. These details are foggy, but there was a nice car parked up next to one of the ramadas and people were sitting in it, on it, and just congregating around it, like one of the big fire pits. I didn’t recognize a soul but I wanted to know what this scene was all about. There in the middle of it all was a guy I knew from school and from across the car pit he yelled, “Hey Bow, are you singing tonight?”  Instantly I was at the center of a conversation with members of an 8 piece horn group, Andy Hardy, I even sang for them. Keith was the drummer.

Over the month that followed, I went to see Andy Hardy play every weekend. They were all older and the bass player’s girlfriend and I became fast friends – she was exotic, a worldly 23, and drove a Kharman Gia.  I began dating the trumpet player, Mike DeSoto, a good horn player and a really sweet guy. Keith invited me to his house to do some recording, said he loved my voice and he told everyone what a great singer I was. My familiar music, musician world had shifted, and it was heady and exhilarating, I was infatuated with it all.

One night, while tearing down after a private Mountain Shadows gig, Keith, in a rare intoxicated state, got down on his knees in front of the whole band and professed his love for me, and we were married 6 months later.  I was 17.

What we couldn’t make happen between us, we made up for with music. The testimonial to this was that after we had gone our separate ways for some time, the original Imports drummer, Dave Rowe, took a steadier gig just as we were starting to play out.  Keith stepped in and helped me get my first band kicked off. Music, our truest bond. Thanks, Keith!