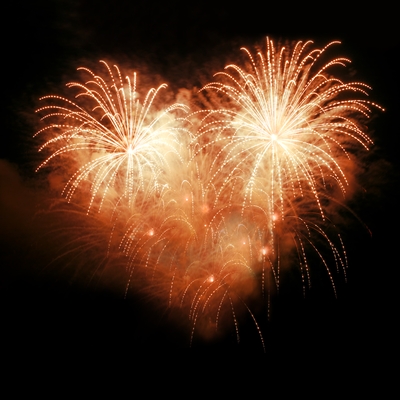 Talk about muses! I had always written poetry and essays, and I even played editor to a social paper (way ahead of its time) called Tid-Bits, that my girlfriend and I published monthly, highlighting the fun and frolic of our expansive network of friends.

Somewhere between 1975-1981, I found myself trapped in the acting vs singing identity struggle. Acting was stimulating and challenging. Developing characters felt like therapy.  But, it was extremely hard work, and without sounding too flip, singing was the lazy way out as I had so much more time and experience banked.

Still, I continued to write stuff.

I had my first son, Aynsley, when I was 21 and spent the next 3 years  trying to learn how to be a mom and make as much money as I could to give us as good of a life as I had growing up.  Acting or singing weren’t even options, and though I had always loved singing, I wasn’t driven by it.  But in 1981, while on medical disability pregnancy with child #2, the muse inside filled me up with song and I began to write lyrics and melodies.  It is a fact that I owe the launch of my songwriting to my daughter, McCartney.

Later in life, at a time in our relationship when she needed to hear some heart from me, I set out to write a song for her as a love letter and a thank you. She was born July 7th, 1981. This is her song.