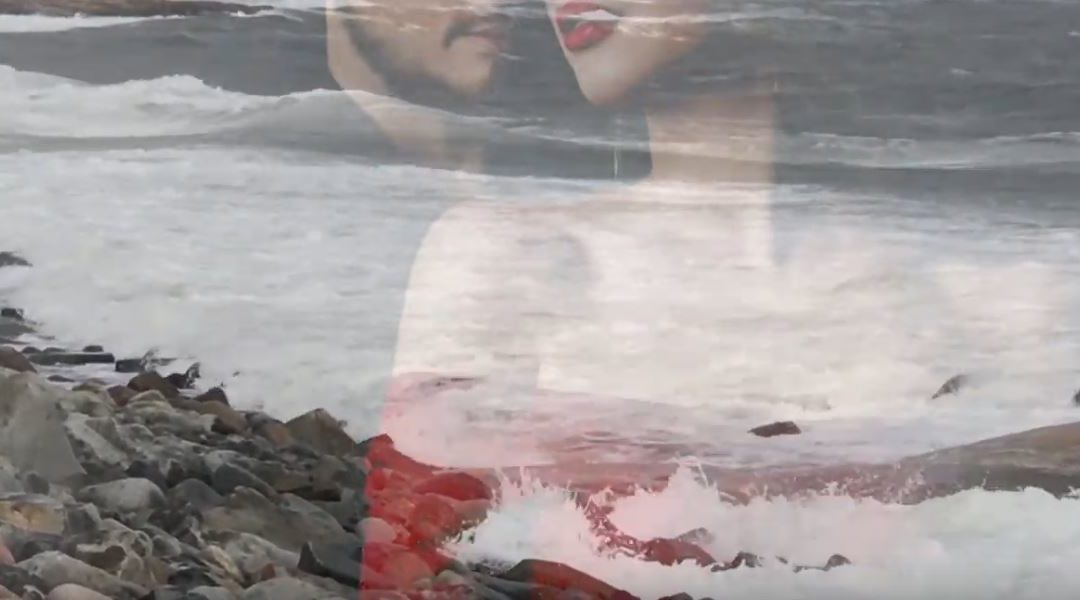 When I first launched this archive site, the effort was to preserve and share material and the making of the work in one place where it could all live as one. I became wildly interested in memoir, and aside from wanting to put my own out there, maybe encourage others along the way to do the same whether their work was music, repelling, cake bossing or everything family – just write yourself down. Since that time I have had the blessing of new work and having the chance to rework some older pieces that never made it out of the demo stage. “In My Arms” lives in the archive as a memoir post about where the song/story telling came from. Now embellished, if you will, in 2020 as a re-issue, re-vamp, and change up of many sorts.

The genesis of this track and video is that in preparation of the concert party 2018, I made image slides to project as each song was played to evoke a mood for the audience. After performing this tune at the shindig, I knew that the narrative could be played out in a picture book style film that would allow the viewer to experience the “feeling” of the lyric. The storyline is symbolic of the often cold comfort of memory.

Alan retired from his day job and we now have more time to collaborate on our projects. YAY! I asked him if he would rework an epic instrumental around the existing piano vocal track that we all loved from 1987 and this “anthem-esqe” re-issue was born. Sometimes, it is so hard to experience something that you have had in your world one way for 30 plus years and then release it to another version of itself, it is a transformation. It took me two listens to understand that the original version was the 30 year old walking away hoping to hold on to the best of it all and the re-issue was about paying homage to a life lived.

I am having a blast creating visuals to my body of  work, old and new. I need to thank the ACMI for supporting my video learning curve and to Jonathan Barbato for his creative input and editing skills. Another lucky girl nod! As always, I want to acknowledge and thank my collaborator and photographer Dianna Manley for the hours, footage and heart she gives to my storyboards.

I invite you to know more about my song-to-video process by clicking the link here. Enjoy!