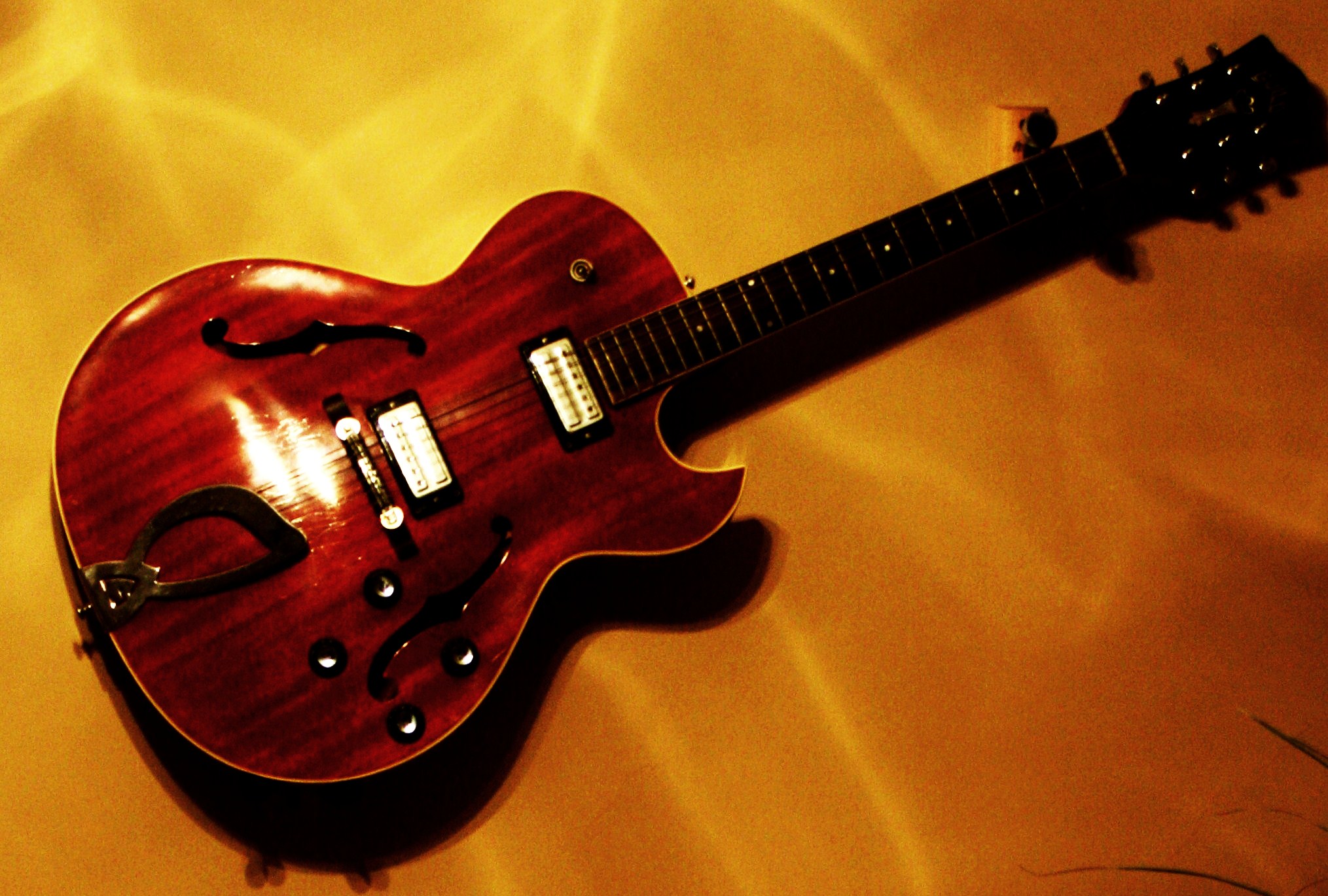 My youngest son dug deep into the blues so convincingly that we began to believe that he had been inhabited by a 90 year old delta blues man from the 1930’s.  He inspired me to explore a genre that has its own language yet influenced all of rock, jazz, country, and everyone interested in the soul of music.  I was intimidated by the historical and social authenticity, having led an often glamorous, but still middle class, life. Now having had these gritty rootsy tunes in my ears for several years, it came to me that, in my own experience, the blues were more a status than a way of life…and that there were plenty of elements in the man-woooman blues that I knew in my bones or from the “blues” graveyard of others.

So Maven and the Porch Pickers…yeah!

This tune came into being after listening to a talk on word usage…generalizations. My go to listeners when I have a new tune out were strongly divided on this one.  I was surprised at how edgy some thought it was.  Edginess…that just took me further into exploration…like Sgt. Pepper’s, Sasha Fierce, and Ziggy Stardust, I would write and record the blues in character, aka Maven and the Porch Pickers.

You will note in this recording, a sparse production. The goal was a out on the front porch track. Turn it up …