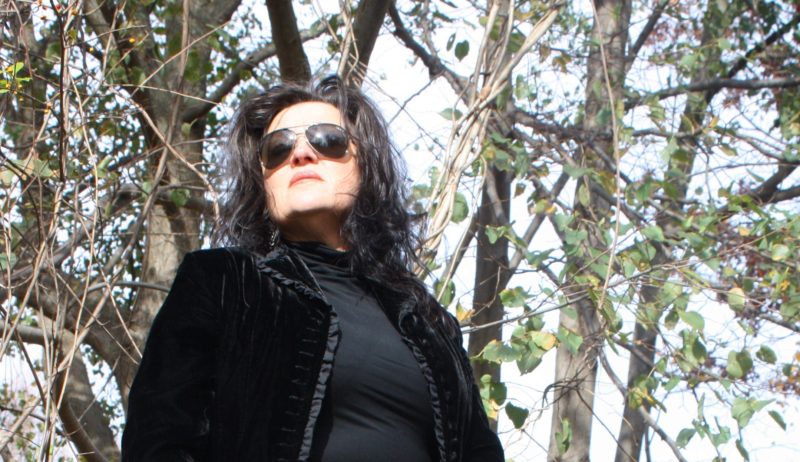 It seems that Photography will always remain in a contested debate as to whether it is a mechanical recording process, or Art.  For me, it is Theater, Art & Poetry, and the most profound means of communication an Artist has to convey “self”.

If I compiled a list of photographers who I would love to capture an image of me that says “Songstress”, I would be spending at least one day a week in photo shoots, as my list of favorites is long.  You can say a subject, for instance Tina Turner, Sting or Cyndi Lauper, has a distinct persona, and that would be true.  Yet, it is the artist behind the camera that brings all that music, performance, and messaging into a singular composed image.

It has been another of my many blessings to have had many photographers shoot me over the years, with bands and in portrait. I am known as a straight-up poser… I’ve never even thought to deny or pretend that I am not.  I like to have a picture do the walking and a song do the talking for me.

It is time to introduce you to my good friend, photographer Dianna Manley. Dianna was a friend first. She has known me and followed my life and music career since we met over 20 years ago, just about right in the middle you could say.

Dianna took up photography as a hobby in her early forties, and worked at developing her eye first. You know that saying, that people can tell a photo was taken by someone who knew the subject well… there is an ease and openness that seems to come through.  Every shoot I have had with Dianna has produced at least one truly “intimate” shot.  She lets me play, set design, and choreograph… to experiment.

Dianna’s work is featured all throughout this site.  But Please, visit the DLMshots Flickr gallery