Dave Otto and the Moosettes 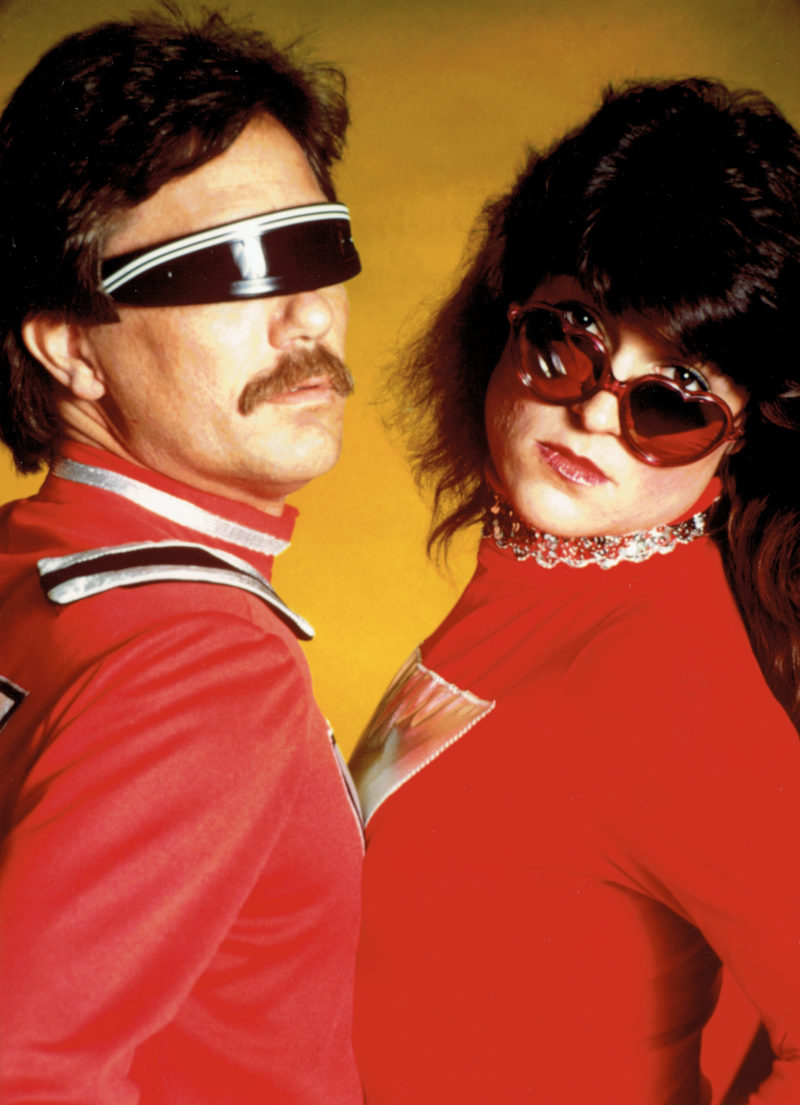 During The Imports run, I was working every angle. A smart business move as modeled by my new pal Murph! I was selected by an agent who had heard me in a live performance to put together and front a backing vocal three-some for KZZP DJ Dave Otto’s live show Dave Otto and The Moosettes. It was a great gig with tons of exposure, although I really couldn’t promote my band. We did a couple of radio interviews which were too much fun… the man was a nut!

I made some money and really enjoyed working with the band that was backing up Dave. He had a group of extremely talented local players, who mostly jumped to LA shortly after this time period, like every other local talent did. We had a very well attended show on New Year’s Eve. Dave allowed me to do a solo and I did a duet with him. So this just sounds great right… right, but there was this one little downside.

The other two Moosettes that were hired were not singers, they were tall lanky gorgeous models that I was hired to turn into backing vocalists. Not happening. During rehearsals they certainly gave it a go, but it was their presence and moves that worked… Ok I get it, a foreshadowing of Addicted to Love.

The Dave Otto gigs didn’t last very long. The Imports had solid bookings and that was my priority. But if nothing else… this pic is just way to fun!