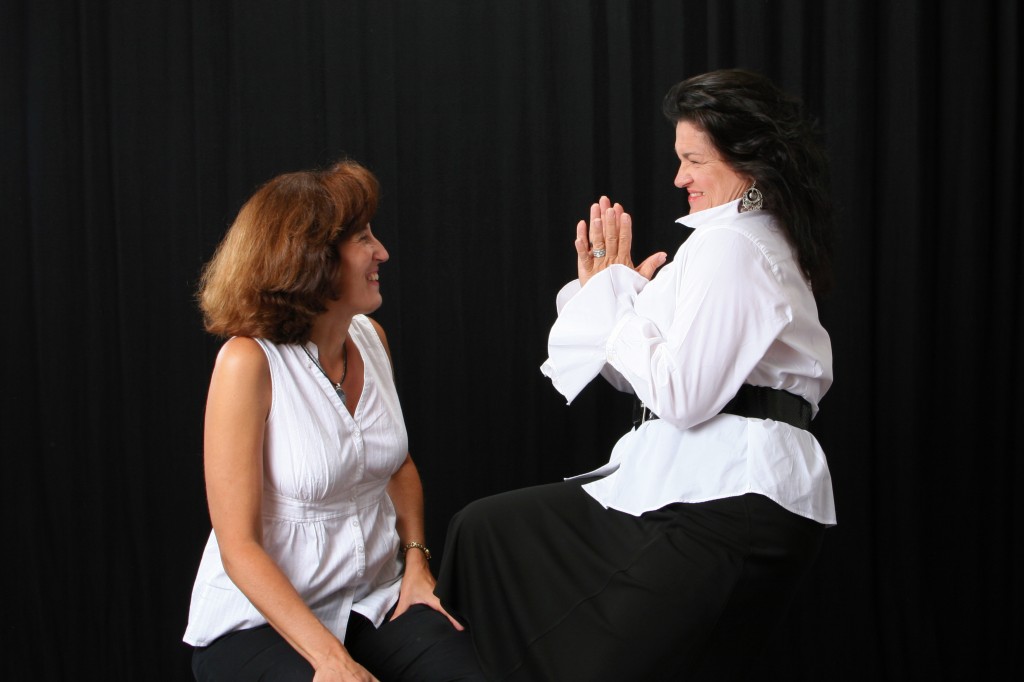 In October of 2008, having decided that change was in the air and wanting to have more autonomy with my songwriting,  I took a class, called “Instant Piano for Hopelessly Busy People”,  with the goal of refreshing my one finger approach to pounding out notes on the keyboard. It was a step in the process of reinvention.

All of December that year I methodically studied the American Songbook and created a listening strategy of leaving the satellite music channel on during the day with a notepad near by so if I heard an arrangement or singer of the 50 or so big tunes that seemed to be in constant rotation, I could write the info down and begin to work on a playlist that I would learn and, hopefully, perform.

Just after the new year 2009, I decided to begin a search for a pianist to accompany me in performing a cocktail hour set of jazz standards. I immediately thought of the woman, Debbie Gruber, who had taught the “Piano” class as a resource for local pianists.  After an email or two, she said she might be interested and I went over to audition for her.  In March of 2009, Covergirlsmusic was born.