Come to Jesus-A Send Off 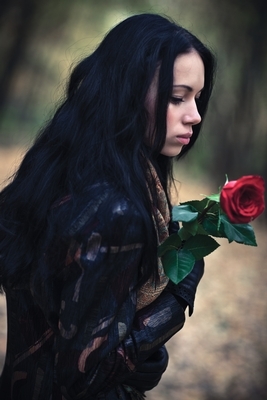 Mindy Smith released “One Moment More” in 2004 and the power house opening track “Come to Jesus” was being heard on what was referred to as  crossover airplay radio. The song is a perfectly written simple prayer with a not so simple vocal delivery and edgy-as Michael Sanford called it-Hillbilly guitar track with the likes of Dan Dugmore and Sonny Landreth. In Nov of 2004, as my young Uncle was at the end of his fierce battle with Melanoma, I dropped by his house for a visit and while in the kitchen I was telling his wife about this amazing artist and record I was obsessed with, I sang her a few lines from Come to Jesus. I was raised in the same house as my Uncle until I was 6 and he was always in the family audience as I sang at my Grandfathers organ and church choir.

While singing in the kitchen that night, I heard him say from the other room “Turn the TV down, I want to hear Debye singing. As I write tears are rising, for the feeling that filled me up hearing him say that. It was affirmation of the “sibling” love we grew up with, that had been lost in our adult lives. He passed a week later and I knew that this song would be one Alan and I would sing at his service. We recorded our own cover to give to his sons. Alan and I performed this at the 2018 Concert Party, as well.

If you do not know Mindy Smith’s music I recommend you start with “One Moment More” and listen from there. Enjoy our take.

by Mindy Smith Performed by Debye Delorean and Alan Kerbey