Bring On The Mistletoe 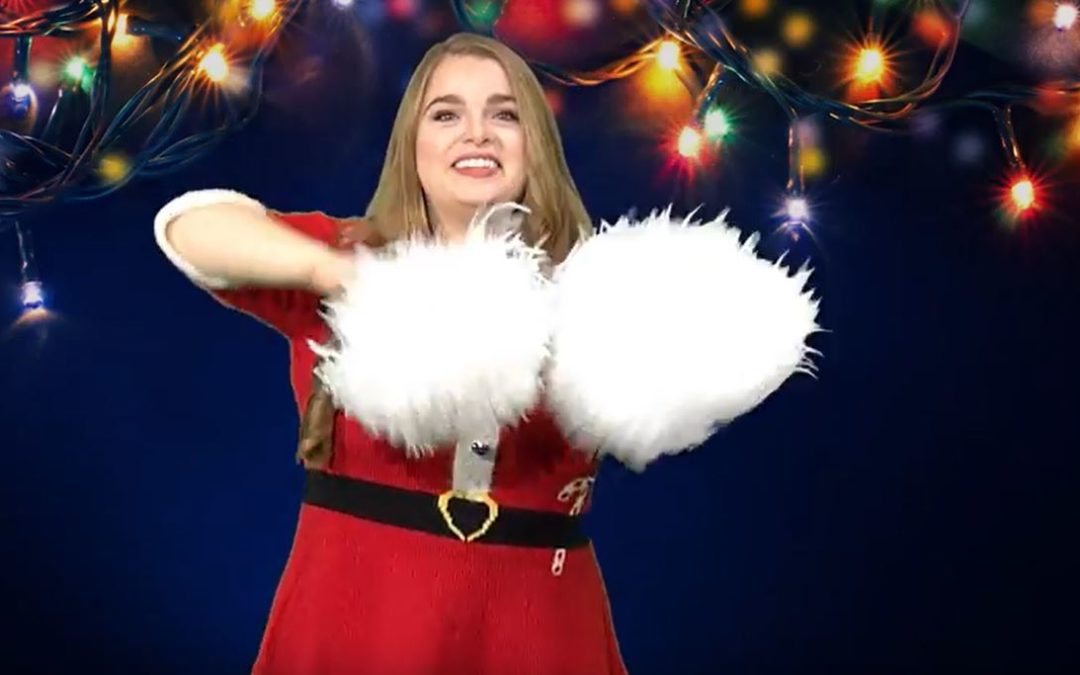 BOTM, as we refer to it during the writing recording process, is a tune that has been hanging around for some time. Alan and I worked on our first original Christmas song in 2012 (Every) Christmas is New York and released a video in support of Hurricane Sandy efforts with proceeds from the sale of the song going directly to the Red Cross. A fellow wise man/song producer once remarked “Songwriters should release a Christmas song every year, people love new tunes to add in with thier favorite classics”. I took that to heart about 8 years ago when I started to write this tune, and then finally handed it over to Alan to arrange and produce in May of 2019.

Once I heard the track I knew that it needed another singer; a younger voice! Thankfully, I had heard the comments of Karla Bonoff in the Linda Rondstadt Biopic The Sound of My Voice”, discussing that as a songwriter, knowing when to release a composition to another singer that would bring the right energy to it. I knew just the right singer for this song, Molly Marie Boca. Molly is the daughter of dear friends. She sang for us, among a large party of adults, the first time when she was 7. She went on to sing and perform in musicals all throughout her school years. And lucky me, Molly has been living in Boston for a couple of years now.

When I am living in Boston, I record vocals at a great studio in Acton. Producing other singers is a humbling exercise, when allowing them to take some artistic control while staying true to the delivery of the vocal melody and conveying an energy the song requires. One of the absolute finest producers of other singers performing his tunes is Kenny “Babyface” Edmunds. As a producer, his magic is what I pursue.

Then there is the BOTM video. In this year of 2019, I began the process of releasing much of my back catalogue with lyric videos. It is a trend with many artists , breathing new life into earlier work as well as introducing new material. I began this process with yet another family guy, Scott Austin Kerbey. Scott is a film producer/editor and had some time available to work with me on my first two lyric videos for the 2019 releases The Dears and 60 Words for Snow. Working at a local community media channel studio, I directed and produced a whimsical “green screen” video to give the song a fun visual. Knowing Molly was an experienced actress, I knew she could pull it off and she did – in spades. I refer to Molly B as fearless, because she is willing to put herself out there and her work ethic is stellar. Have a smile wth this video whimsy and please go to the music store to download the track and as the wiseman said…add it to your holiday favorites. ENJOY!

Bring On The Mistletoe featuring MollyBMarie

by Written by Debye Delorean and Alan Kerbey